A bit later than planned...one of these days I'll go less than a month between posts and not have every one be a photo-filled epic. Until then, here are the latest happenings: 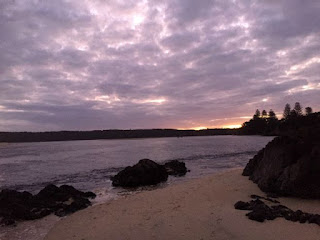 Two days after DP returned from his trip, and the very day of my last post, we headed off on our annual family vacation to the coast - not to Jervis Bay this year, but further down the New South Wales coast to Tuross Head, which we loved so much we may have to switch our allegiance permanently. 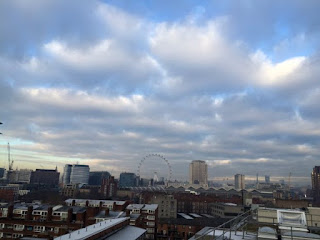 Then, less than 24 hours after we returned to Canberra, it was my turn to flit off - on my annual January work trip to England - all London this time, with no chance of jaunts to Oxford or elsewhere (woe) - and Germany. 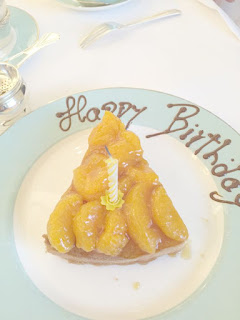 For the second year running, I celebrated my birthday in England - this year with a fancy birthday tea at Fortnum & Mason and a swanky dinner as well. 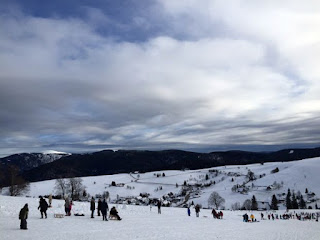 After a jam-packed week of meetings, dinners, team-building activies, and more meetings, I flew to Germany to spend a weekend and a few days in the office with my friends and colleagues in Freiburg. There was snow for sledding... 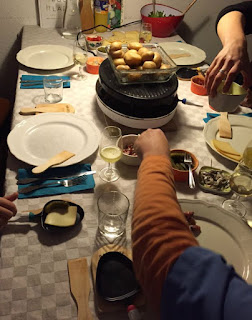 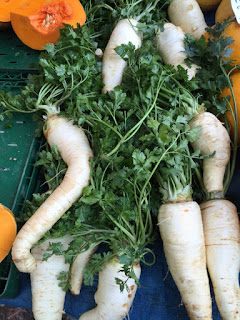 ...and this vegetable, which we thought was a parsnip - the German name for it is "parsley root", and it appears to be topped with...parsley. C and I were so struck by this - the possibility that parsley grows parsnips, and vice versa - that we went home and looked it up. Apparently parsley root is a different root vegetable, which looks like and is closely related to parsnip, but is much more widely available in central and eastern Europe than elsewhere (probably why I'd never encountered it before). 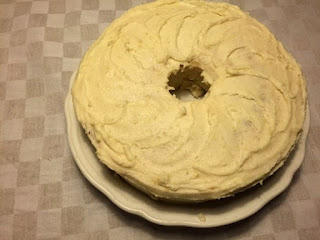 The other notable food milestone was my first time baking a cake in Germany: a lemon cake, made by special request (basically this recipe, with  a lemon apiece - zest and juice - in batter and frosting). 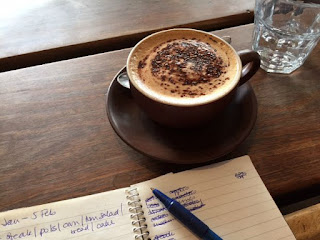 I really enjoyed my trip, but I was also very glad to get back to my regular routine in Canberra - including my first Saturday-morning farmers' market run (complete with coffee and planning) since before Christmas. 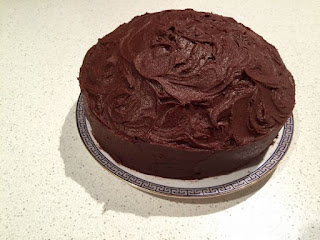 More cake! For my belated birthday celebration with DP and Miss B - vanilla cake (as above) and chocolate buttercream (but with double the chocolate shown there). 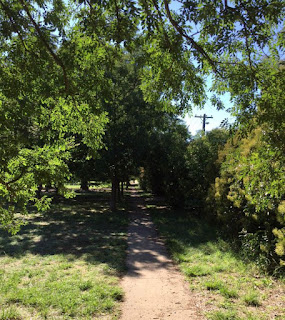 I hope there is plenty of adventure (or not, as you prefer) and cake where you are. More to come soon, I hope.
at 5:54 AM 0 comments